Last term, I had the exciting opportunity to intern at KOIN 6 News right in downtown Portland. I applied for this internship because working in the journalism field has always been something that interested me, and because PSU does not offer a journalism major, I figured that I should try to gain experience in this field outside of the classroom.

During my 10 weeks here, I learned so much about the world of broadcast journalism and television production. Here are some of the best things I learned from this internship:

1) How to run a teleprompter 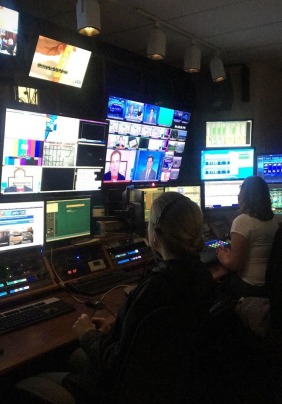 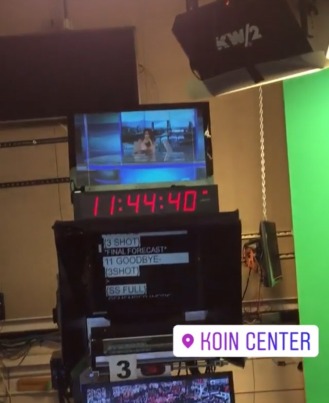 First of all, I had no idea that at some news stations, the teleprompter, where the anchors read the script off from during live newscasts, is manually operated by hand. I had to run the teleprompter a lot of times and it was the most nerve-racking job I did during my time here. I had to listen closely to what the anchors were saying and if I stopped paying attention for like five seconds and stopped rolling the script, it would throw the anchors off track on live TV in front of thousands of people.

2) How to operate a news camera 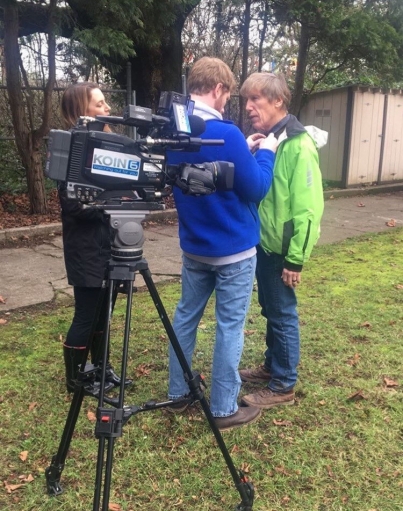 The camera that is pictured above costs $50,000, so you can imagine all the things it can do. The videographers were more than happy to teach me how to set up and operate these cameras. There were a lot of buttons and nozzles that I had to learn and memorize.

3) How to conduct interviews 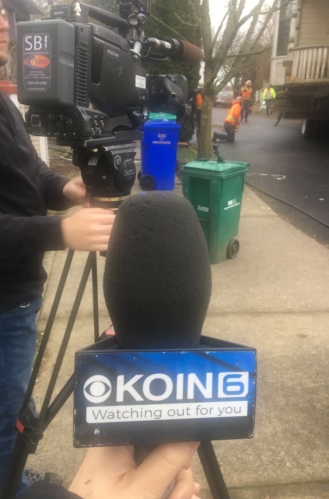 Most of my time interning was spent shadowing reporters as they go out into the field and investigate. A lot of their work involved interviewing people such as politicians, witnesses to crime scenes, and police officers. The best advice I received was from the weekend anchor who told me that a good interviewer must be a good listener. Listening is a skill that a lot of people tend to overlook.

4) Asking questions is the best way to learn 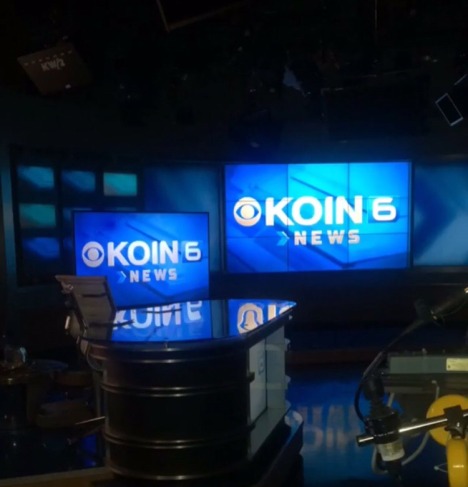 If you ever apply to intern here, don’t expect anyone to sit you down and teach you everything  you need to know about the world of news. Everything I learned was from asking questions. If I was curious about how something worked or why things were done a certain way, I didn’t hesitate to ask whoever I was with. Everyone that I worked with were very helpful and were eager to answer my questions.

If you are interested in learning more about broadcast news or television production, I highly recommend you apply to KOIN 6. This was a very memorable experience for me and I would be happy to answer any questions you may have! Good luck!